The. Net core program that has been deployed for a long time suddenly appears the following error. The relevant solutions found in the search have been tried again and again, with no results. 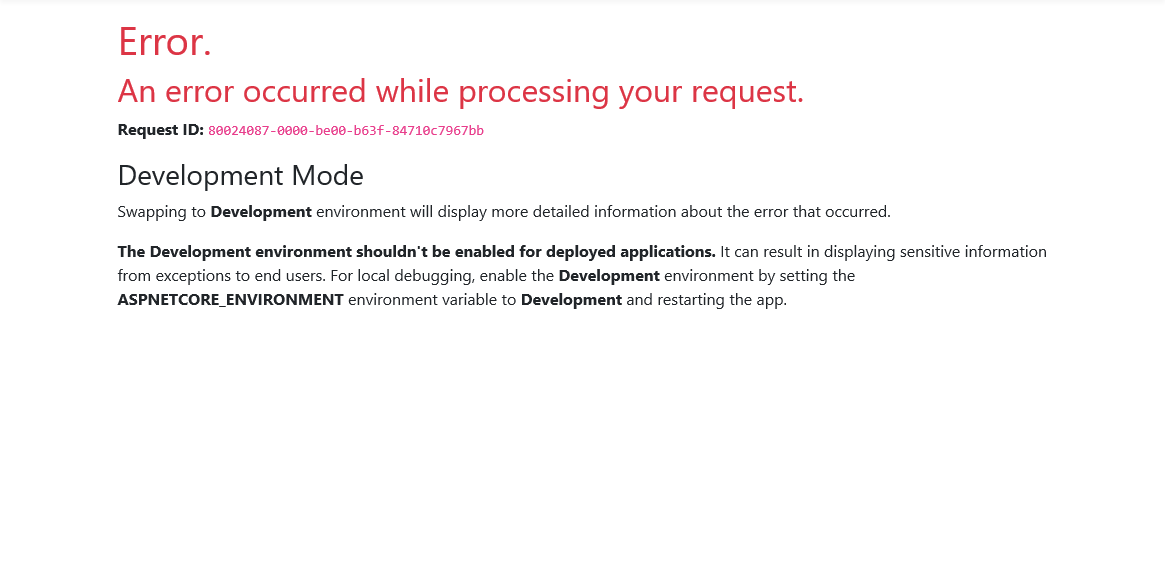 After meditation, I found that there was a problem connecting to the database during debugging in the development environment. It is suspected that the user of the database connection account may have been deleted under the corresponding database. This is true after opening the SQL server. Click OK after adding the corresponding user.

For such problems, they have been deployed for a long time, and have been used normally for a long time after deployment. Until now, errors suddenly appear. During this period, the program has not made any changes, so the first doubt should be that there should be a problem with the interaction with the database

Solutions to the same problems for others: https://blog.csdn.net/yenange/article/details/80839367