An error is reported when installing Axure on Apple Mac for the first time, as shown in the figure 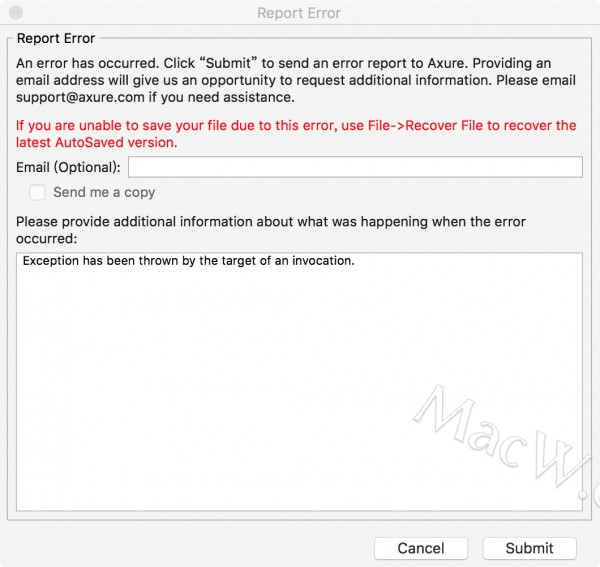 I tried to uninstall and reinstall. Axure9 can’t be replaced with axure8. What should I do? Here is the solutions. Let’s have a look! 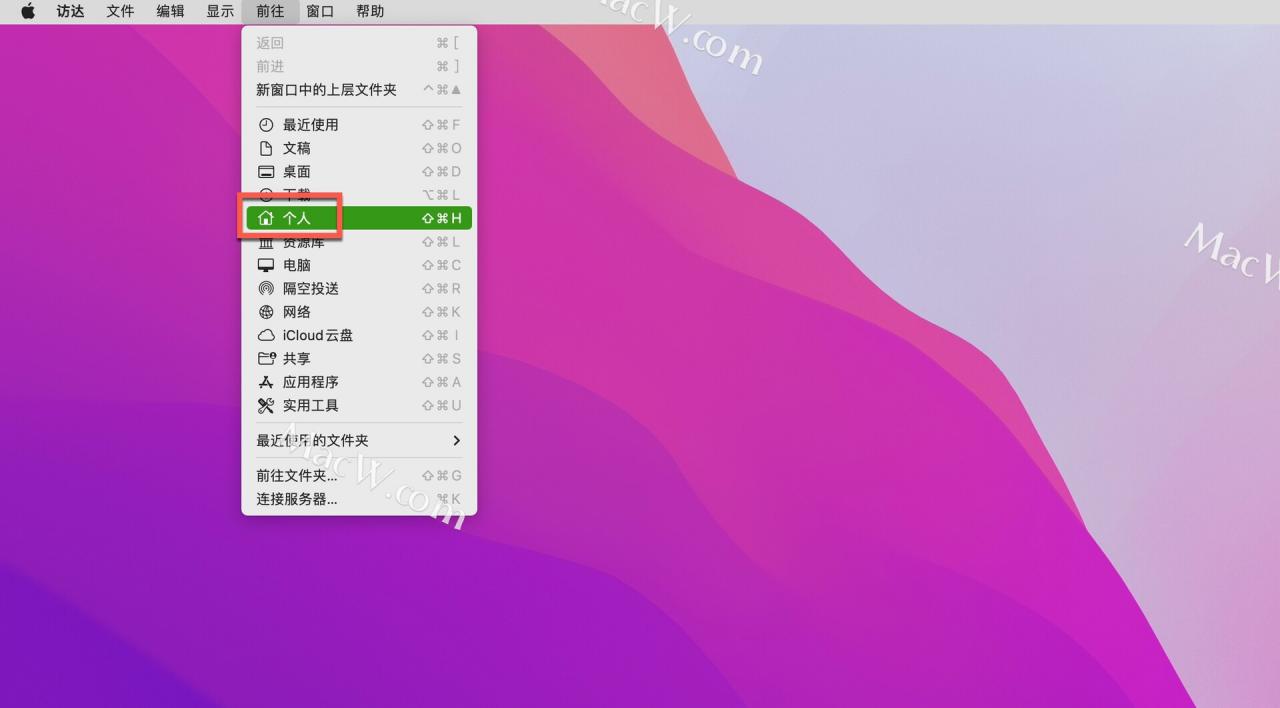 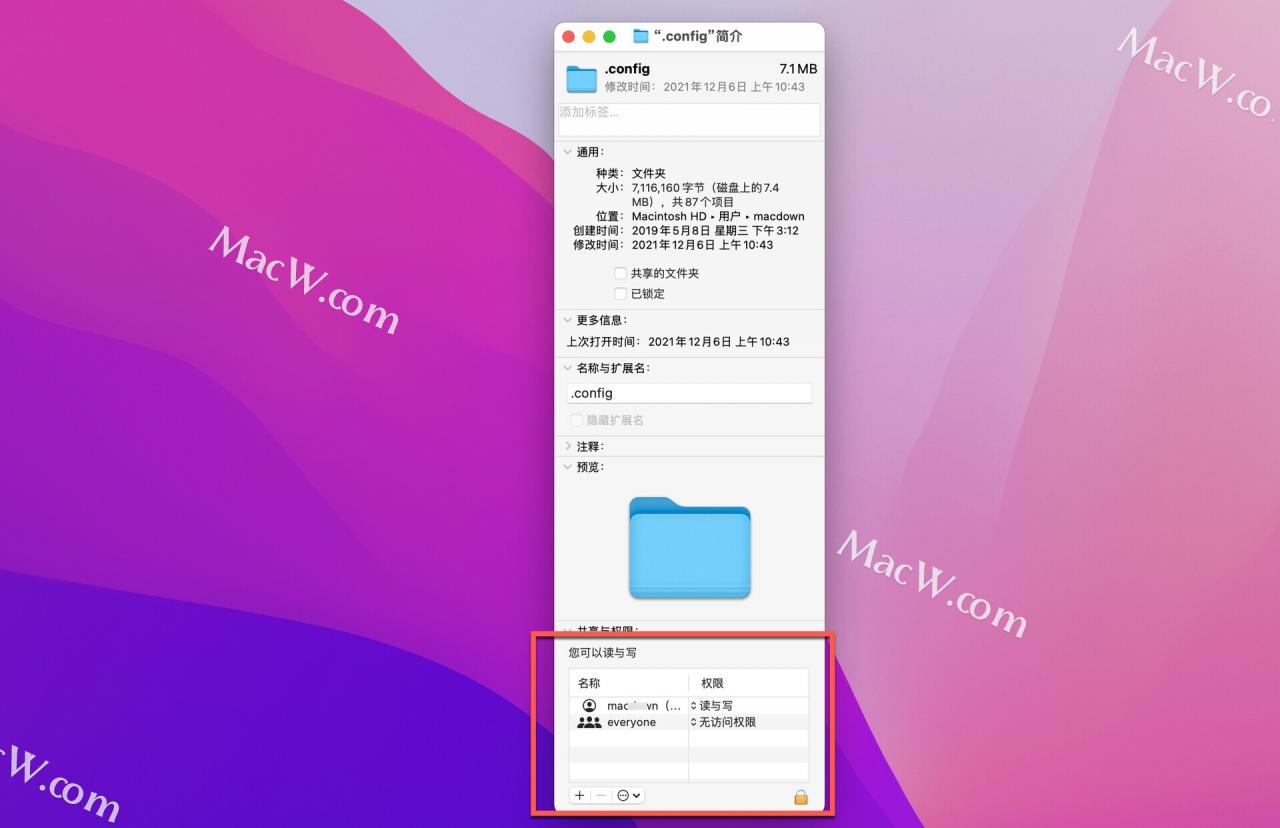 Verify whether it is added: Double-click the .config test after adding it. If it can be opened, the addition is successful. Note that read and write should be selected for the permissions on the right. Until you can open the config folder 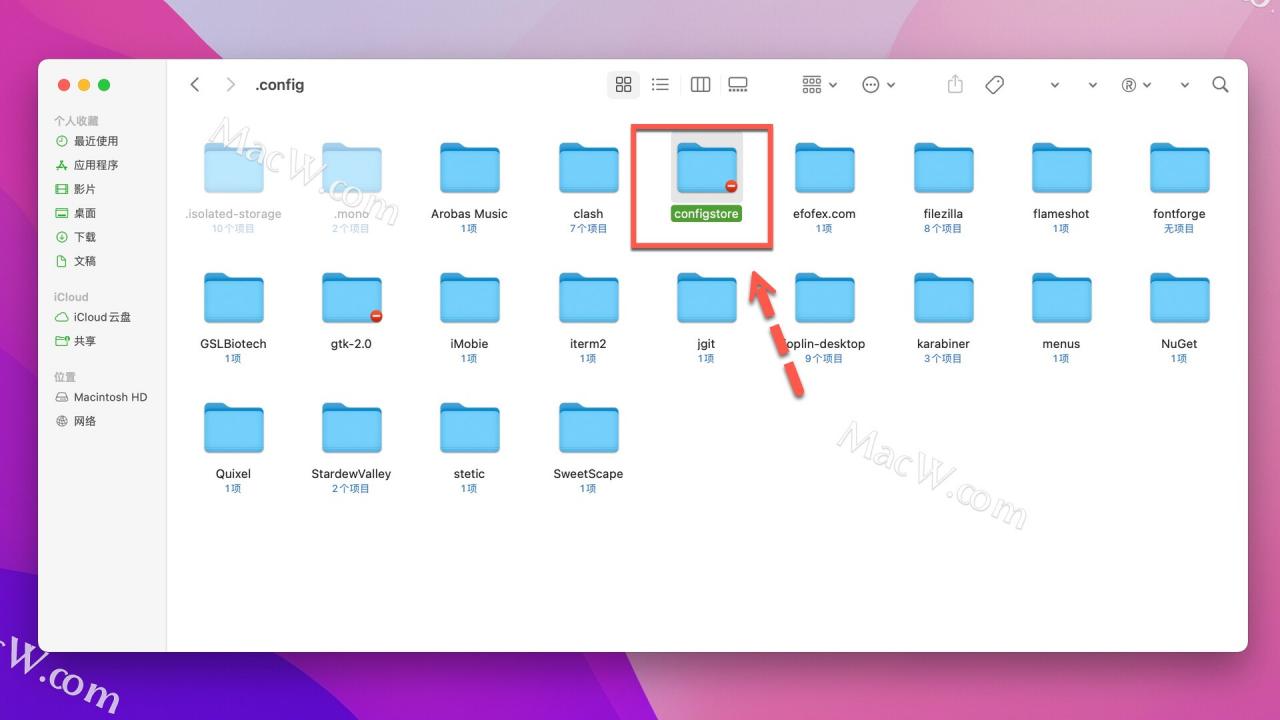 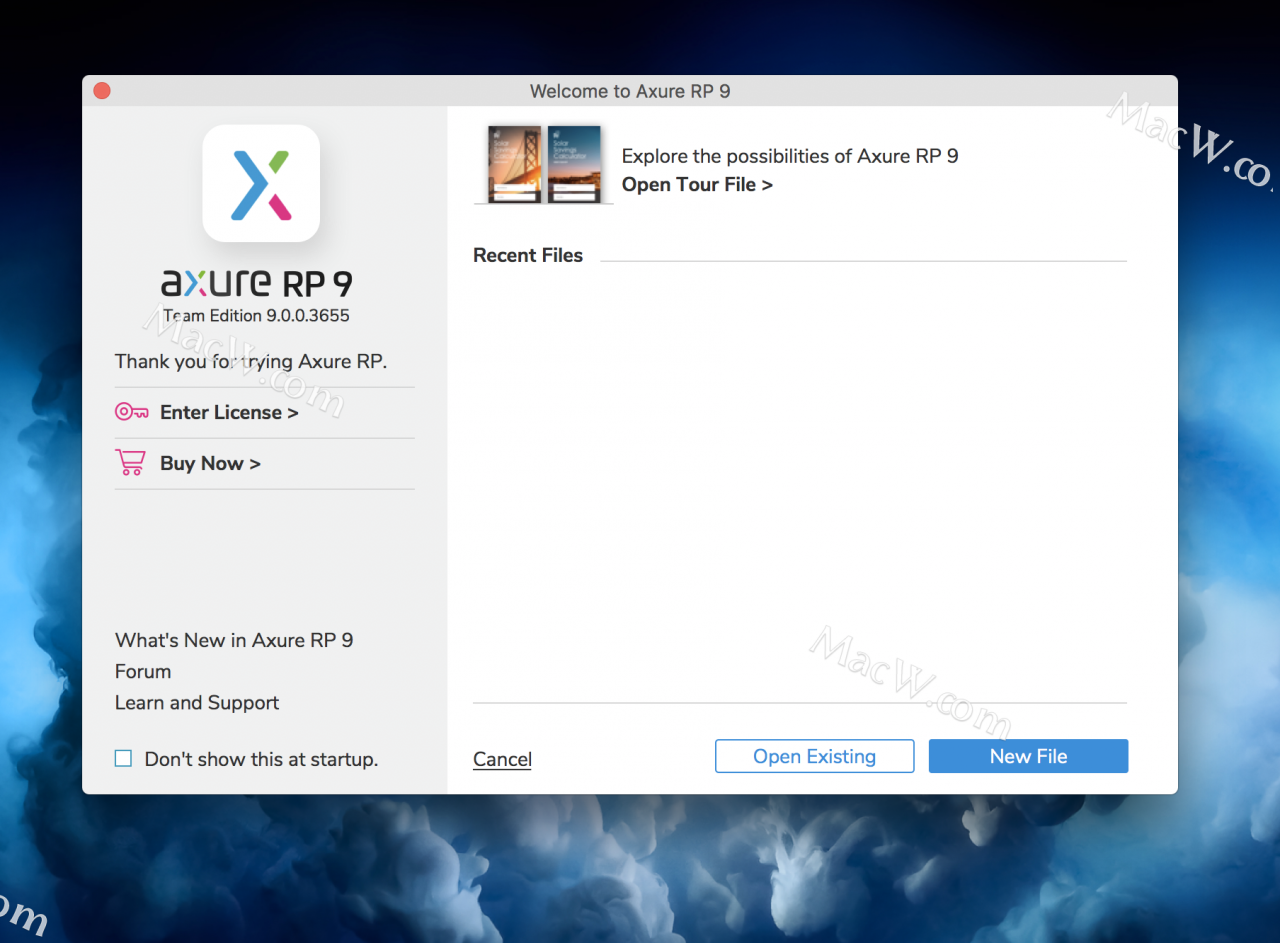 When NPM or cnpm is used to install the global module, an error message will be prompted:

Just use NPM again to install the global module

You have mail will be prompted when you open the built-in shell or iterm on the Mac computer. I didn’t care before, because I am engaged in network security work. I usually operate and plan tasks when studying the Mac. I did test it before, but it has been cleared manually, but why is there such a prompt?

The overall process should be as follows: first, the mail mechanism of MAC itself, especially the problem of planned tasks, that is, if the machine planned tasks are not executed as expected, it will report errors, The error result will be sent to the user in the form of e-mail and stored in:/var/mail/user name. This file is also true for Linux. So when you open the shell, you will be reminded that there are emails here. Because the SH script executed in the planned task was deleted when the planned task was created, but the planned task itself was not deleted, so the planned task reported an error and sent a lot of emails. At this time, the message received is: you have new mail, but after the prompt is completed, After that, the prompt becomes you have mail. Use the mail command to view the specific mail content:

Analyze the reason: it can be judged from the time that it is the email in August, which makes sense at this time. The whole process:

2. Delete the SH file executed by the planned task, resulting in an error message, and then send the e-mail.

1. You can directly turn off the terminal mailbox function. The link above has the command (I failed, I used plan2)

Background: my colleague passed me a Navicat MySQL installation package, but it was unzipped and opened, prompting that the file was damaged. Similar as shown in the figure: (because there was no screenshot at that time, the similar figure was found on the Internet)

1. Open the terminal and enter the following command: 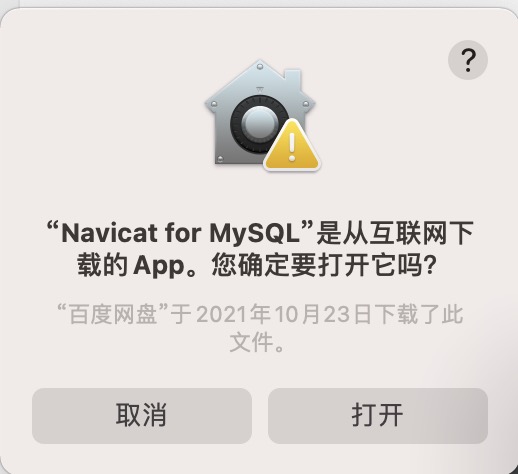 After installing the java development environment in Apple Mac system, you want to execute Maven related commands on the command line

The problem Zsh: command not found: MVN is found. The first reaction is that the environment variable is not configured.

Verify that the configuration is in effect

You can see that it is indeed effective in the command line, and then when you open the terminal in IDEA and continue to execute other Maven commands, the problem is reported again zsh: command not found: mvn, what’s the matter?

Other online article that is zshnot automatically loaded when you start .bash_profilecaused, can be .zshrcadded to the last line of the file source .bash_profileit automatically take effect each time the terminal starts, this method is feasible. But because my system itself does not have .zshrcthis document, other configuration information does not exist, so I use the above method directly with the environment variable to .zshrcthe next file is able to quickly solve the problem, compared to operating steps and also more concise, Which method to use can be determined according to personal preference or specific circumstances.