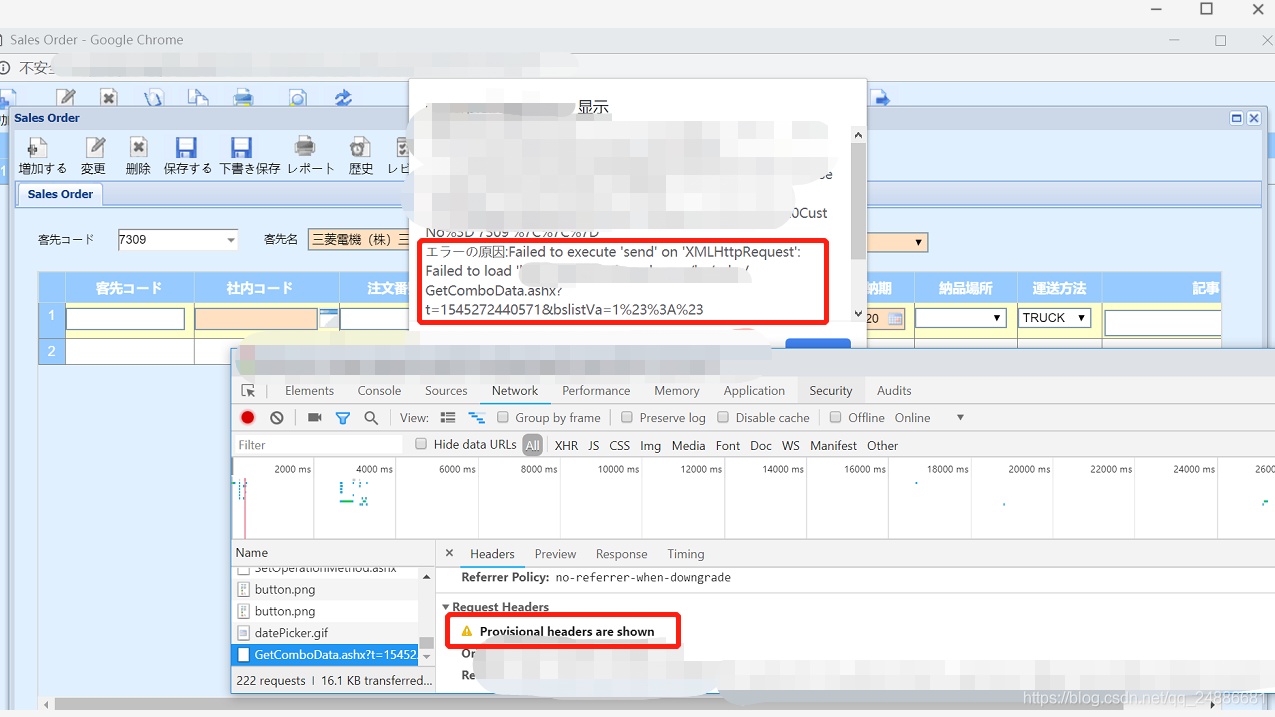 When calling XMLHttpRequest, it was an error that sent could not be executed. Baidu and Google answered all sorts of strange questions, and the scene did not match my question. So they manually debugged the running code and tested it line by line. Later, they found that it was because when calling the open method of XMLHttpRequest to the target page, the target page executed Response.Write The afterflow is not completely released, The result is always occupied, and then the send method of XMLHttpRequest cannot be executed 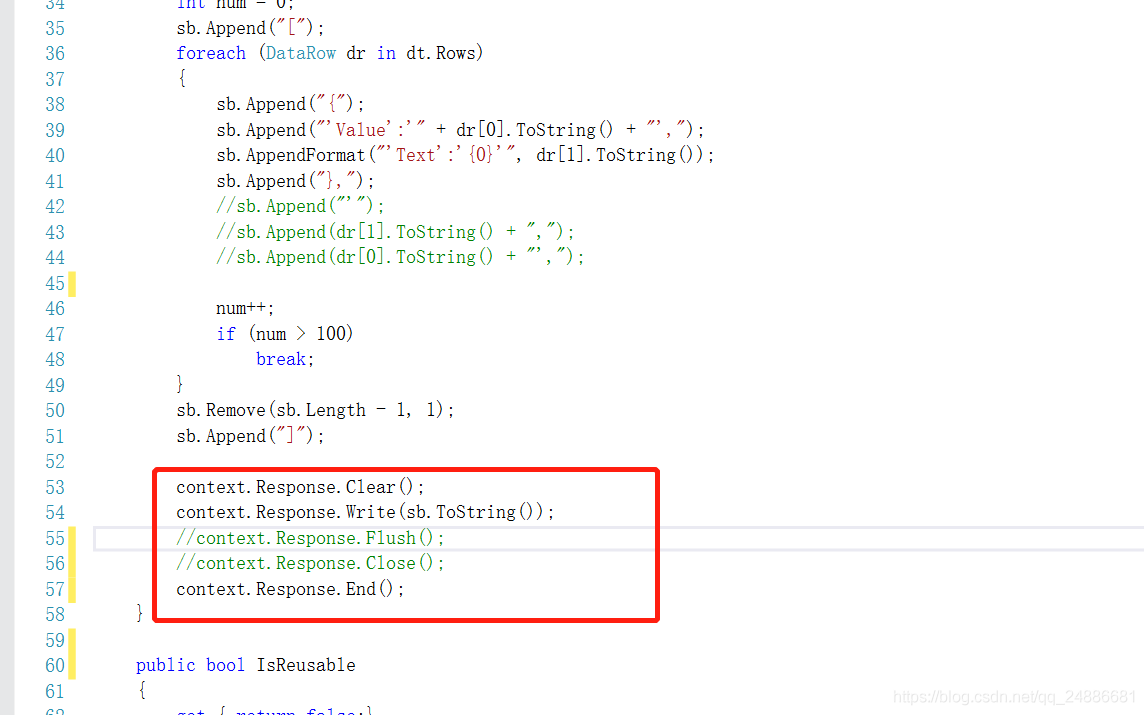 It’s strange that I’m here context.Response.Write Close () is added after it; It didn’t work at all, so the flow didn’t release all the time. Later, I annotated flush() and close() and changed them to end(). I stepped on a big hole and took notes

2020/12/22 produced the same problem, after debugging, when the request timeout did not return the request result, call send() will also report the same error!!!