Tian upgraded Python under Linux, and installed Django, according to the online thinking

Just find the path to django-admin.py. I refer to the official document:

But the idea is clear, that is to add soft link operation

The Linux command is almost forgotten. I can’t find it with find/- name django-admin.py. I don’t know if the command is wrong

That’s it! As shown in the figure below 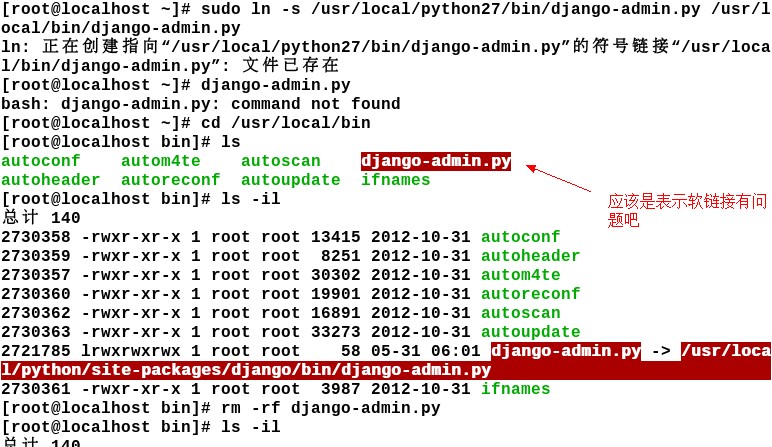 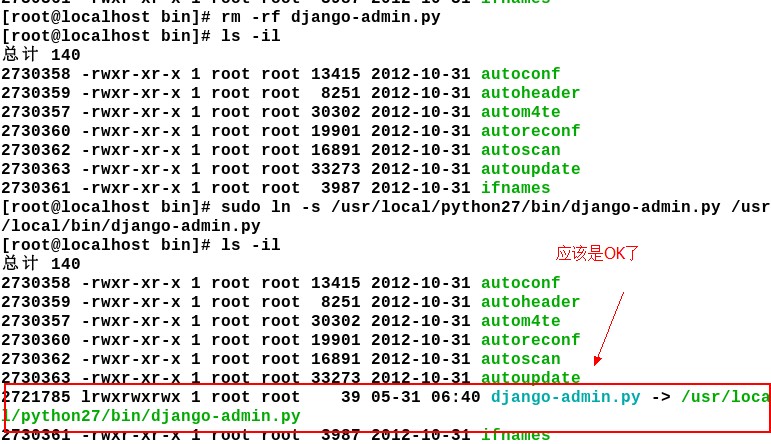