Vue-cli3 project compilation reported an error error failed to compile with 1 errors , but there is no error message below. 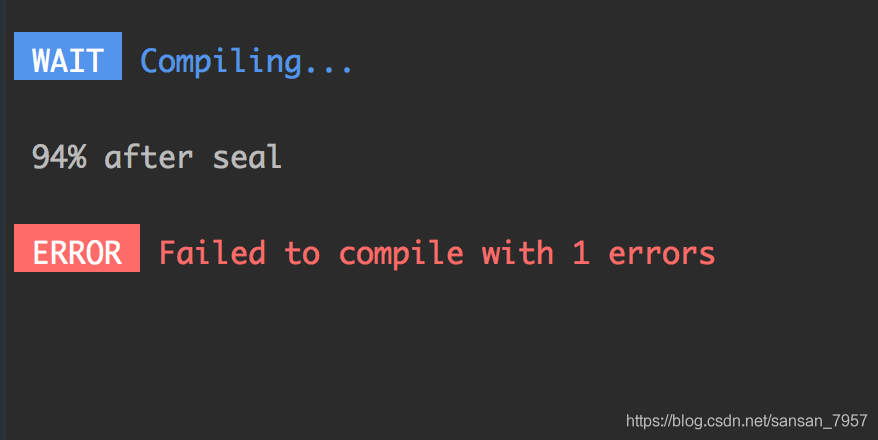 The reason is that I put router.js is placed in the router folder, and a new is created routes.js to store referenced components. At first, I thought it was the wrong configuration of Vue router or the wrong path of component reference.

Later, I found out that it was because I enabled eslint code checking routes.js there is an error in the code within the referenced component. What I want to do here is to move the component path one layer deeper (from views to views/acitve ), but the image path quoted in it is still the original, so it is wrong.

Just change to the right path.