This plug-in is installed in GVIM

But when you open a python file, you will be prompted with a bunch of red words, mainly because Python is not supported

There is a reply in the author:

You can enter whether Python print (‘sb ‘) or: Python 3 print (‘sb’) can run in VIM, but not input: version

Check the version of GVIM. Download the 64-bit version GVIM

The version of GVIM is now 64 bit 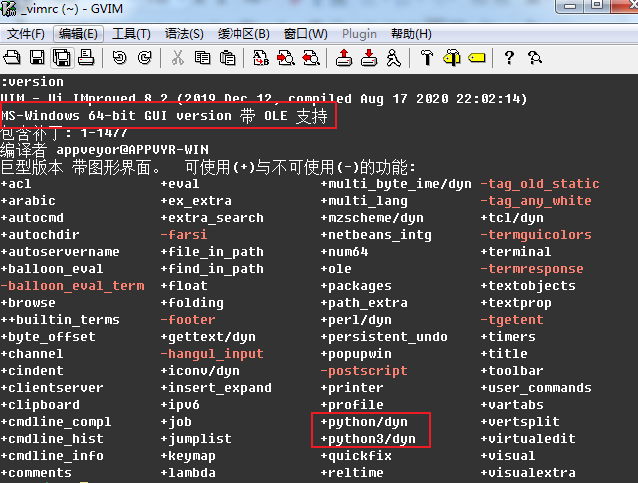 Check whether Python is 64-bit or not in CMD

After keeping the versions of GVIM and python 64-bit, it still doesn’t work on the command line. Opening a py file is a pile of red prompts 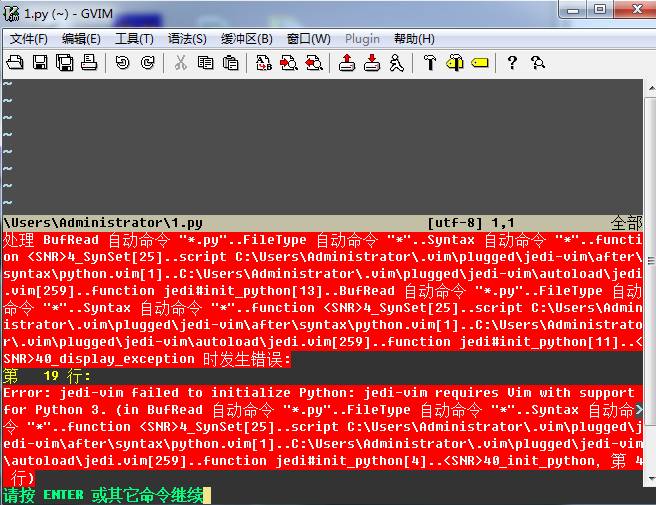 Reopen a py file and enter After that, I found that the prompts were normal, and there were no previous prompts 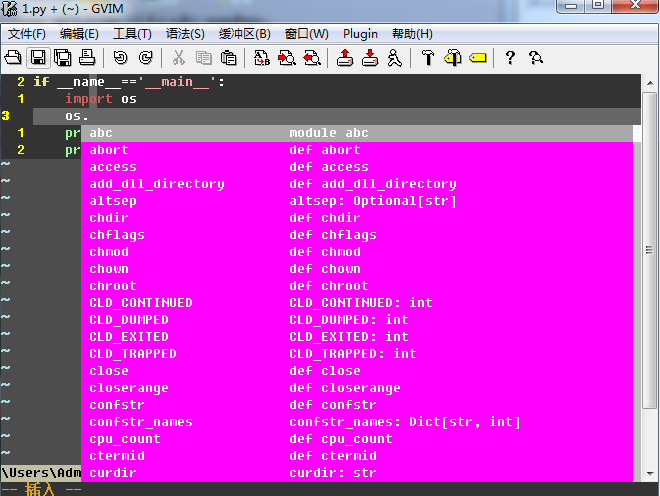 After tossing me for a day, I am irritable, by the way, I have to install a plug-in>pip install jedi