Coincidentally, the three cracked codes are all 4-digit codes, which reminds me to rely on the dictionary to crack
do as you say, and reach out to 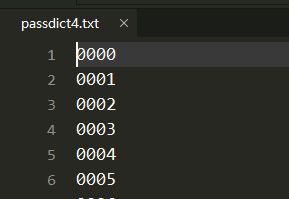 Sure enough, the guess is right, and the cracking speed is really fast.
Xi dada said, Science and technology is the first productivity, and innovation is the first driving force leading development.
since there are faster methods, why not study an automatic method

Python has a library called zipfile, which can extract zip files from its related documents

Just loop through the zip files in the folder and unzip them one by one.
note: there is a Chinese file name in Python 3 with messy code, which will ZipFile.py “Cp437” in can be changed to “GBK” (two places need to be changed)

On this basis, add the circular password dictionary
note: since decompression is a password error, an exception will be generated. Here, try except can be used for processing

After such an operation, I thought it would be a great success, but I didn’t expect it to be so simple.
most of the time, it can be cracked, but some of them fail, and the helpless websites find a way to do it.
at first, they thought it was the wrong call of the extractall method, but the error was the wrong password, which made me very fascinated
by this Only when I saw an article in one place did I know 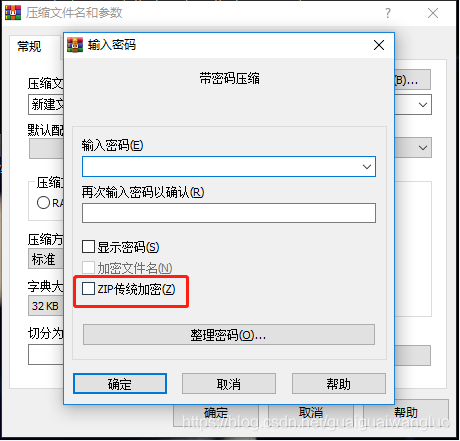 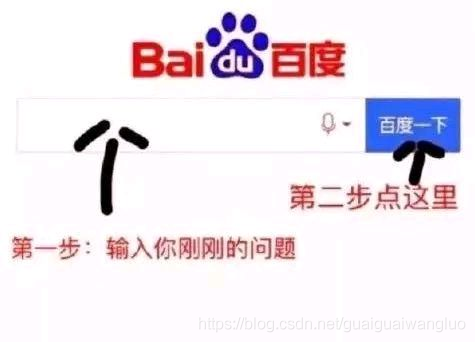 to solve the problem Successful search, 7z and other decompression software has related functions 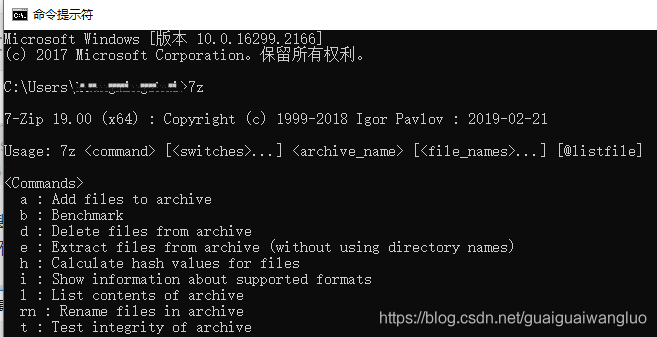 nese, the configuration is successful

Different encryption methods are solved, but the greed is really terrible
repeated calls to the command line make me unhappy again

It happened that when checking the encryption method, I saw someone propose that
Python has a pyzipper library, which can be very compatible instead of zipfile, and can read and write AES encrypted zip files
all come here, there is no retreat

There will be garbled Chinese name, remember to change it