After the company takes a new MAC system notebook and installs idea, start the code on GitHub and report the following exception: idea error: could not create the Java virtual machine Error: A fatal exception has occurred. Program will exit. 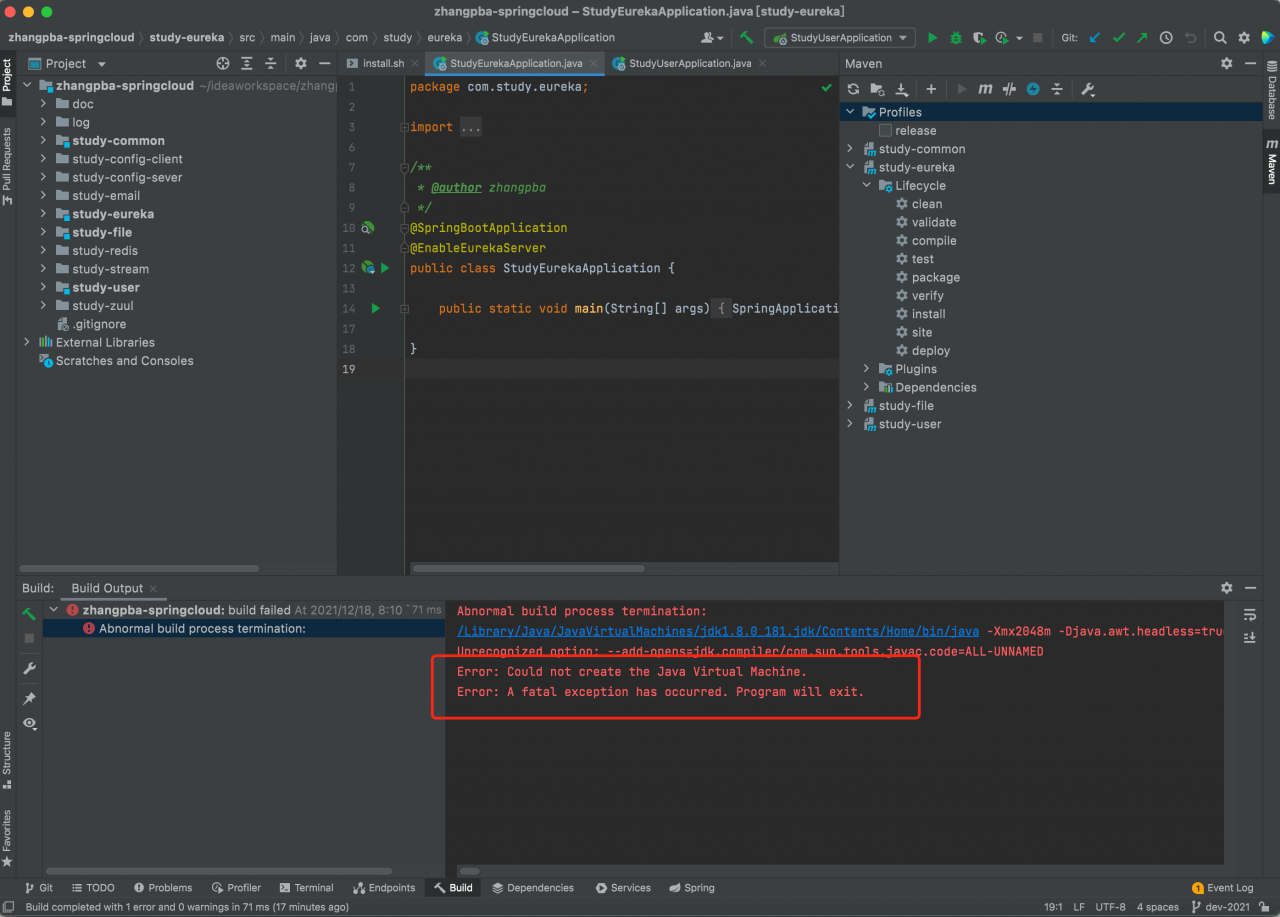 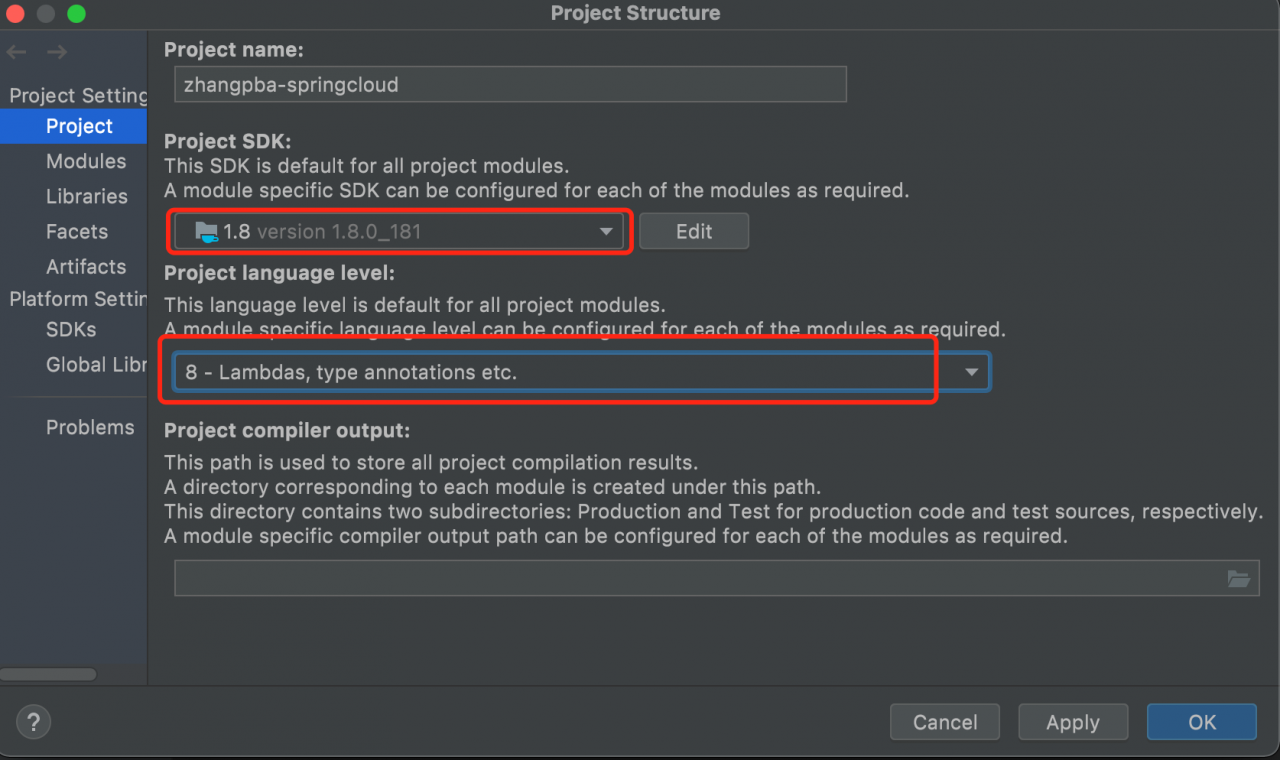