Record the problems and solutions encountered when configuring CUDA environment, which has been convenient for future verification:

When the terminal inputs NVIDIA-SMI, the following error is reported:

The reason for this situation is that the NVIDIA kernel driver version and the system driver do not match.

For the method of this step, please refer to method 2 in this blog. Thank you very much!!

The website of NVIDIA’s official PPA is: https://launchpad.net/ ~Graphics drivers/+ archive/Ubuntu/PPA, you can view all graphics card drivers.

NVIDIA PPA is installed into the cache of apt package repository Update it later. 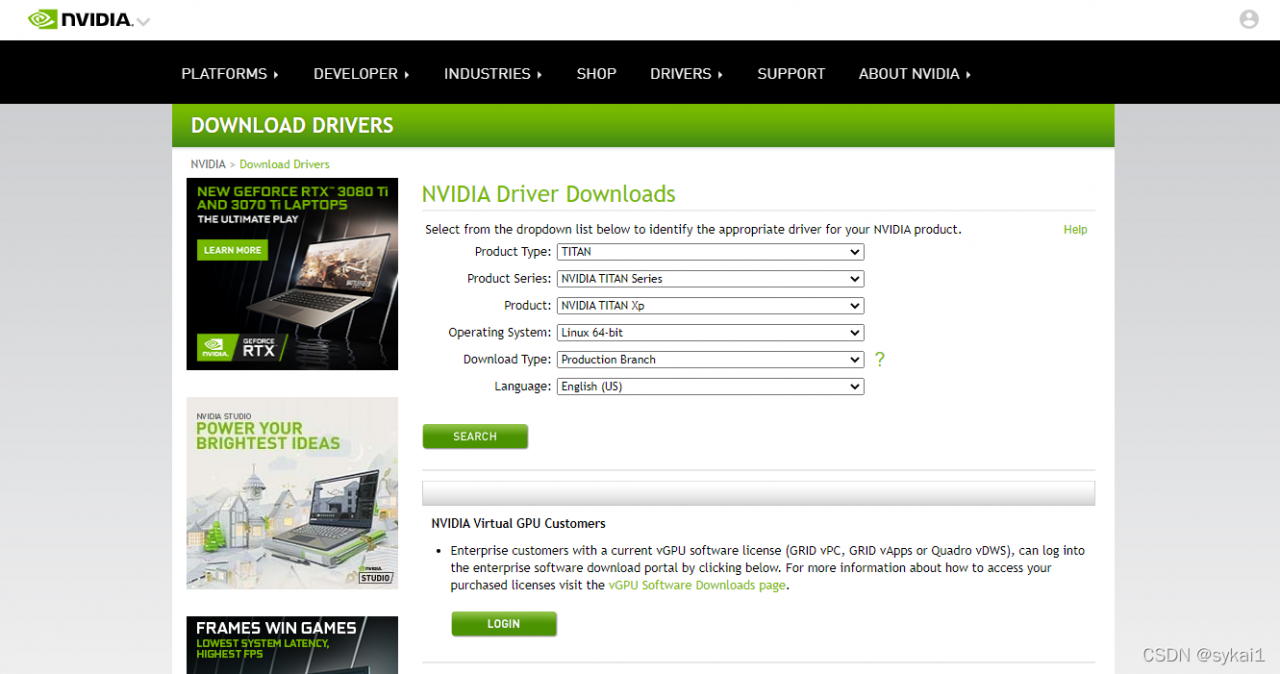 When my graphics card is Titan XP, find the corresponding option and click search to query 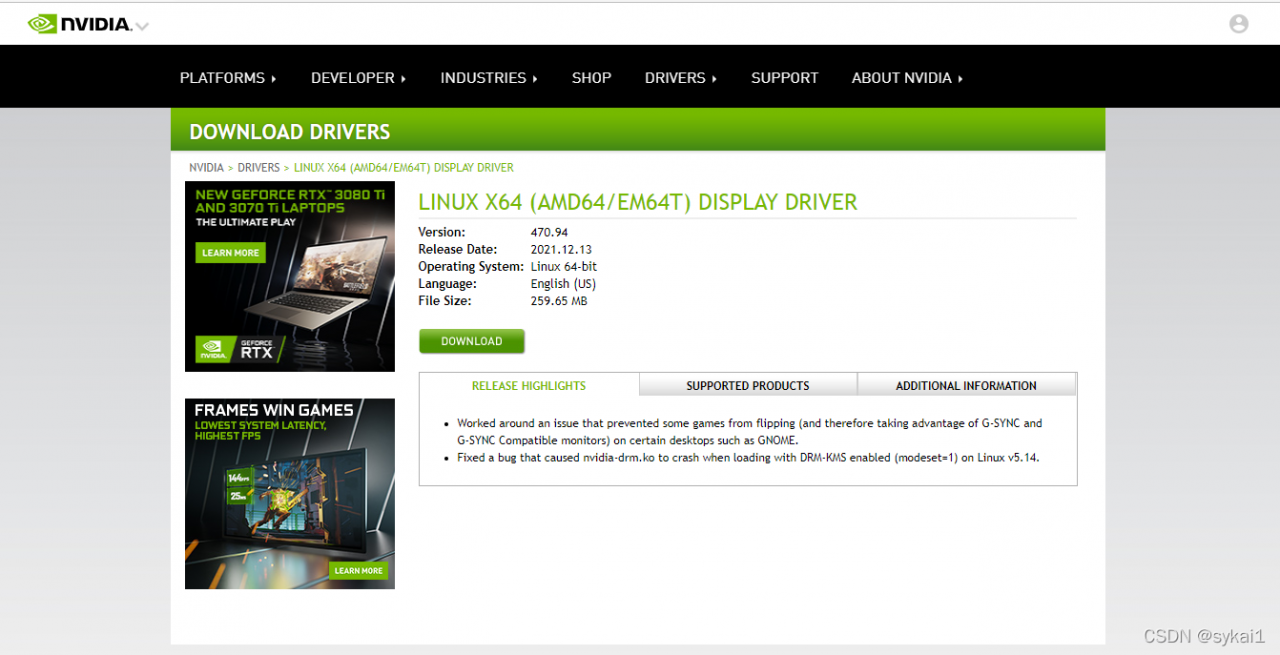 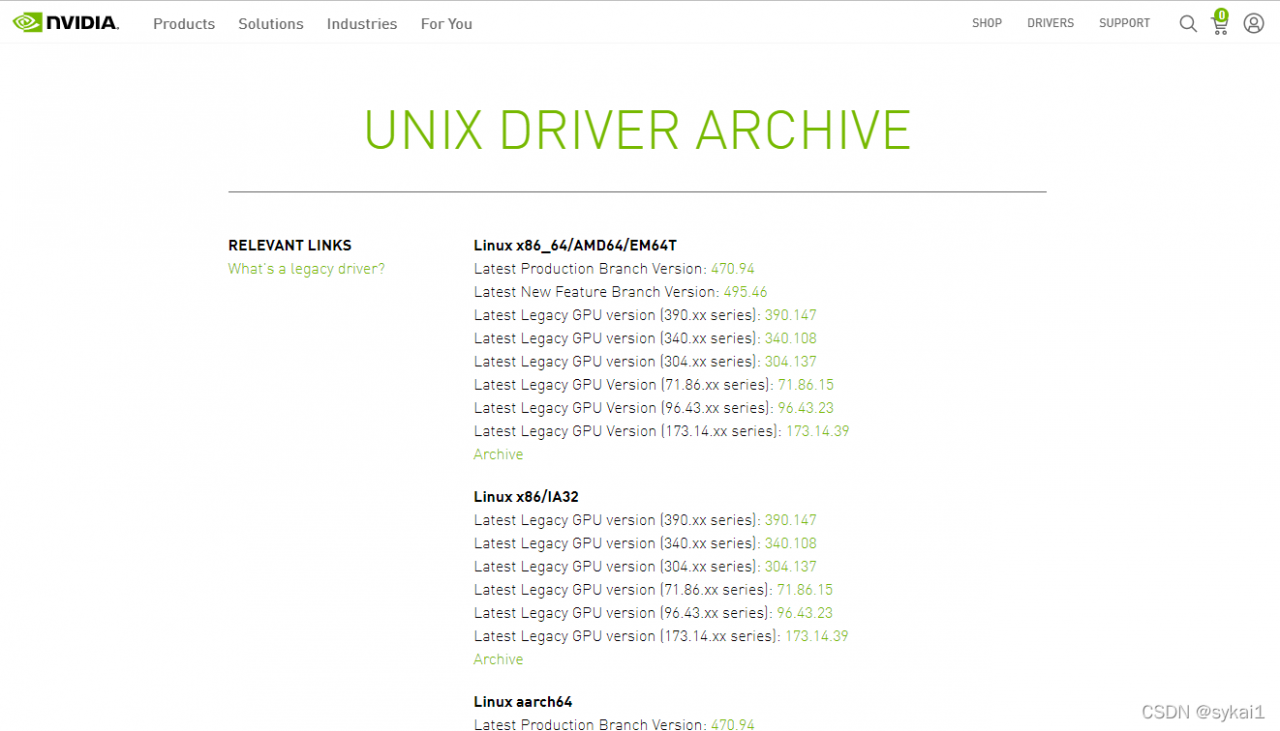 Use the following command to search the PPA for the 470 Version (no need to pay attention to the number after the decimal point) of the graphics card driver:

Good luck, just have; If not found, you can search and use it from high to low according to all available graphics card driver versions in the above web page.

In this step, use the following commands to install:

Step 5: restart the computer and verify