As you know, this year we first added webrtc playback protocol to easygbs, and then gradually popularized the protocol to other platforms such as easycvr and easynvr. At the same time, other protocols can also switch playback. Therefore, at present, easygbs can output video streams of four protocols. At the same time, easygbs also has two versions of windows and Linux, and different versions can be deployed as needed. 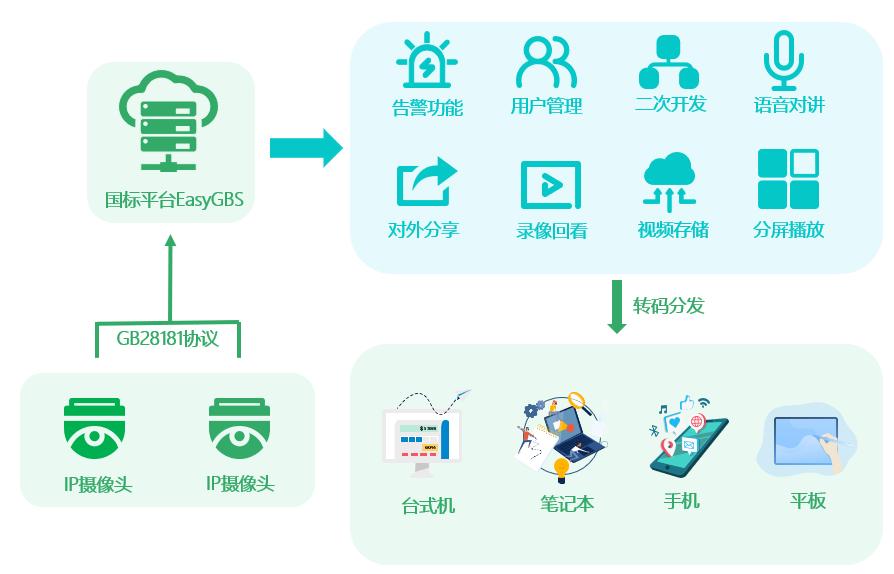 When many users use the Linux version of easygbs, they can play before and then suddenly can’t play, and the page will report an error: waiting for ACK request: call [809709832] cseq [127 invite] timeout [10s]

This problem is often encountered in sites with large access and concurrency. The reason is that the maximum number of Linux processes ulimit has run out, so there will be an error of too many open files in the log:

The default maximum number of processes in Linux is 1024. You can see with ulimit – A: 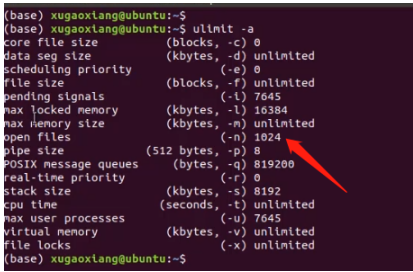 We can modify this quantity in the Linux server. First, enter the VI/etc/security/limit.conf file, and finally make the following configuration (take the setting parameter 65535 as an example), and then save it:

Then enter the command VI/etc/SYSTEMd/user.conf, make the following configuration and save it: 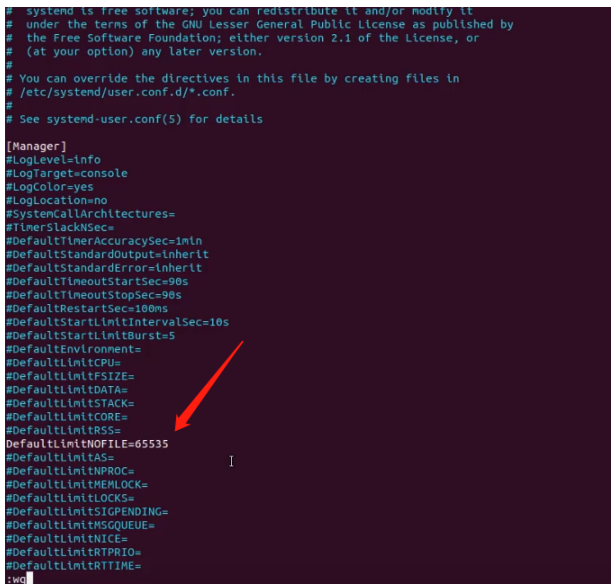 Finally, enter VI/etc/SYSTEMd/system.comf to make the following configuration, save and restart the server: 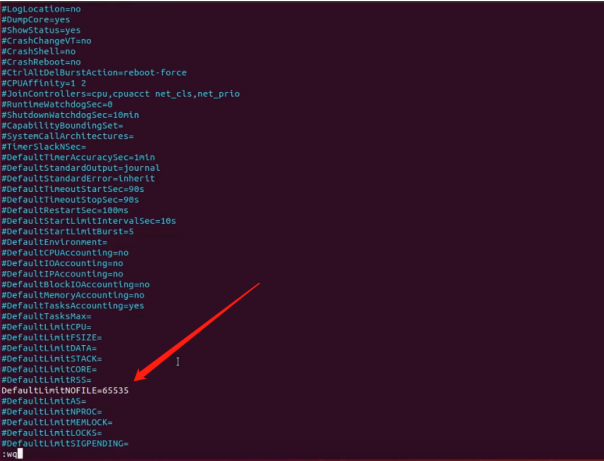 After restart, enter ulimit – A to see that the maximum number of open files has been changed to 65535. Here, the easygbs service can be used normally after restarting. 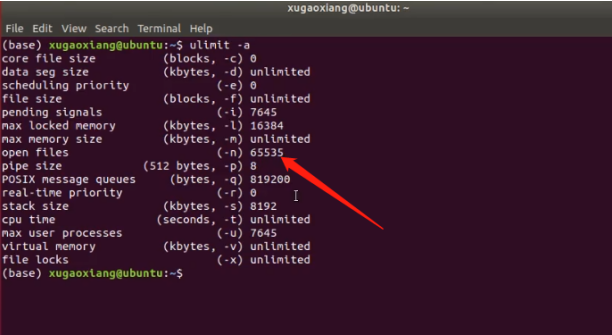