I’m building a java project to get images from PDF using pdfbox. Because I’m using Tika app for other functions, I decided to use the pdfbox in tika-app-1.20.jar.

I have tried to include jai-imageio-core-1.3.1.jar because Tika app is bundled with this jar. I tried using Tika app jar alone.

The code that throws the error:

But I’m sure I have the Jai imageio kernel in Tika, which is invisible when I run the code.

1. It happens that it requires an additional jar known as jai-imageio-jpeg 2000 to support jp2k images.

2. In fact, I found this error by chance, but it is mentioned in the pdfbox document here. You need to add the following dependencies to pom.xml:

To avoid the same error in JBIG2 images, you can add the following dependency.

If you are using gradle, add dependencies like this:

In the project, there is a bug in the document conversion – PDF to picture function (using pdfbox2.0.2). Many picture elements in the original PDF file disappear after being converted into pictures. This is not bad. Check the log and find a large number of errors:

This means that there is a lack of I/O tools to read JPEG2000 images. The problem should be here.

2. Cause of the problem: the scanned image that may be included in the PDF file is a picture in JPEG2000 format, so the pdfbox needs the support of Jai in the conversion process. 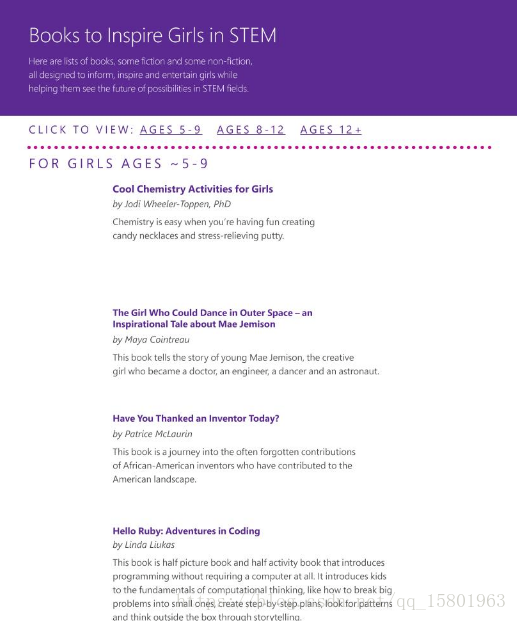 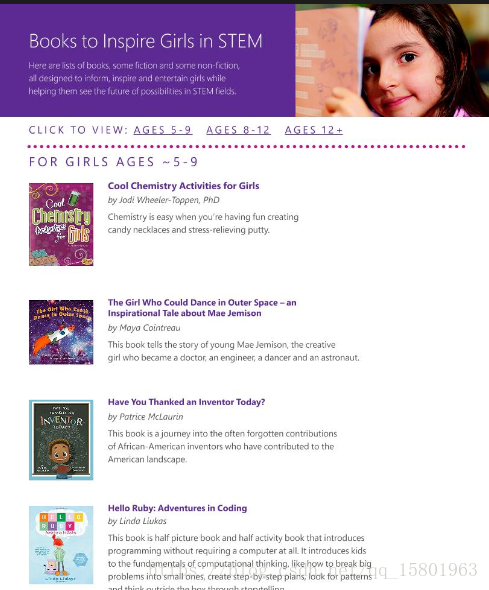 JPEG 2000 is an image compression standard based on wavelet transform, which is created and maintained by the Joint Photographic Experts Group. JPEG 2000 is generally considered as the next generation image compression standard to replace JPEG (based on discrete cosine transform) in the future. The extension name of JPEG 2000 file is usually. JP2, and the MIME type is image/JP2.

JPEG2000 has a higher compression ratio and will not produce the block blur artifacts generated by the original JPEG standard based on discrete cosine transform.

Because JPEG2000 can still have a good compression rate under lossless compression, JPEG2000 has been widely used in the analysis and processing of medical images with high image quality requirements.

The main purpose of wavelet transform is to extract the frequency components of the image. Refer to the following figure for a simple schematic diagram.

(1) As an upgraded version of JPEG, JPEG 2000 aims at high compression (low bit rate), and its compression rate is about 30% higher than JPEG
(2) JPEG2000 supports both lossy and lossless compression, while JPEG can only support lossy compression. Therefore, it is suitable for saving important pictures

(3) JPEG2000 can realize progressive transmission, which is an extremely important feature of JPEG2000. This is our understanding of GIF

The “fade out” characteristic of format image. It first transmits the outline of the image, and then gradually transmits the data to continuously improve the image quality, so that the image can be displayed from hazy to clear, instead of JPEG

Same, displayed slowly from top to bottom
(4) JPEG2000 supports the so-called “region of interest” feature. You can arbitrarily specify the compression quality of the region of interest on the image, and you can also select the specified part to decompress first. In this way, we can easily highlight the key points.

JPEG2000 has copyright and patent risks. This may be one of the reasons why JPEG2000 technology has not been widely used at present.

JPEG2000 standard itself has no licensing fee. However, because a large number of algorithms in the core part of coding are patented, it is generally considered that it is unlikely to avoid these patent fees to develop a commercial encoder free of licensing fee.