Some styles written by sass are used in the project, but errors are reported every time they are compiled

According to the above reminder, NPM rebuild node sass — force is still wrong. But looking at his error message carefully, I found this one:

Ha ha, now I know. That is to say, I don’t have Python environment variables locally. Is this node sass written in Python

With doubts, I downloaded the latest Python installation, and then configured the following environment variables according to the above: 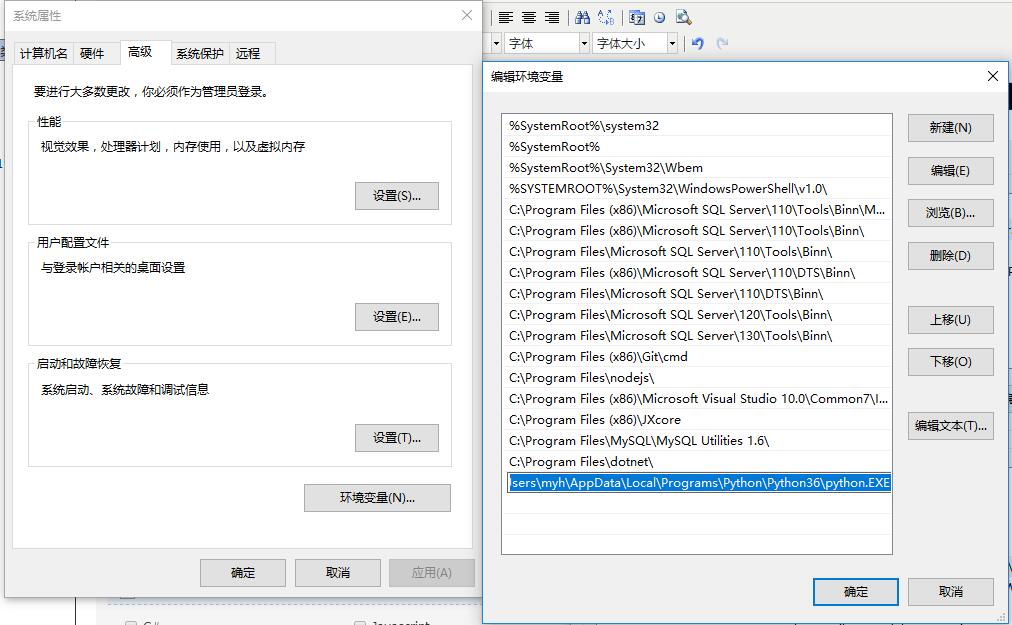 Then, with an uneasy mood, knock down: NPM install node sass — save

continue to compile the development environment, and the compilation is successful