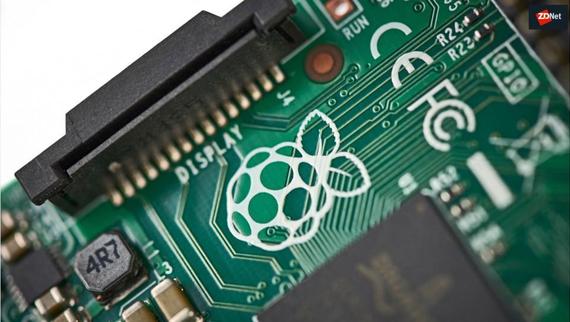 Raspberry Pi designer the Raspberry Pi Foundation is working on delivering a new open-source Vulkan driver, a graphics application programming interface (API) that could mean higher-quality and faster graphics for the tiny computer.

Web developers: These are the countries where you’ll get paid the most

Developer jobs: From SQL to Java, these are the skills companies are looking for now

Up to half of developers work remotely; here’s who’s hiring them

How to get a developer job (TechRepublic)

Vulkan support is now common among Android smartphones and has long been backed by Samsung to improve graphics and games on Galaxy devices, and is supported by gaming heavyweights like Valve on SteamOS.

But Vulkan is only now just coming to the Raspberry Pi, which was recently blessed as ‘conformant’ with OpenGL ES 3.1 – an API specification that allows developers to tap graphics hardware or GPUs.

SEE: How to build a successful developer career (free PDF)

This milestone was reached courtesy of early work carried out by open-source consultancy Igalia, which last week announced that Vulkan work “has just begun”.

The OpenGL specification and Vulkan API is managed by standards body Khronos. The Vulkan API addresses performance bottlenecks in OpenGL to give developers new ways to exploit graphics hardware.

One graphics milestone for Raspberry Pi devices is to render an RGB triangle, pictured below, using the Raspberry Pi 4’s VideoCore VI GPU. Upton says the first triangle has been achieved with this GPU on a Raspberry Pi Model B 4.

Vulkan support on the Raspberry Pi has been a long-requested feature for some parts of the community. While work has begun now, Upton warned fans not to expect results for some time yet.

“Before you get too excited, remember that this is just the start of the development process for Vulkan on Raspberry Pi,” wrote Upton.

“While there have been community efforts in the direction of Vulkan support (originally on VideoCore IV) as far back as 2018, Igalia has only been working on this new driver for a few weeks, and we still have a very long development roadmap ahead of us before we can put an actual driver in the hands of our users.

“So don’t hold your breath, and instead look forward to more news from us and Igalia as they make further development progress.” 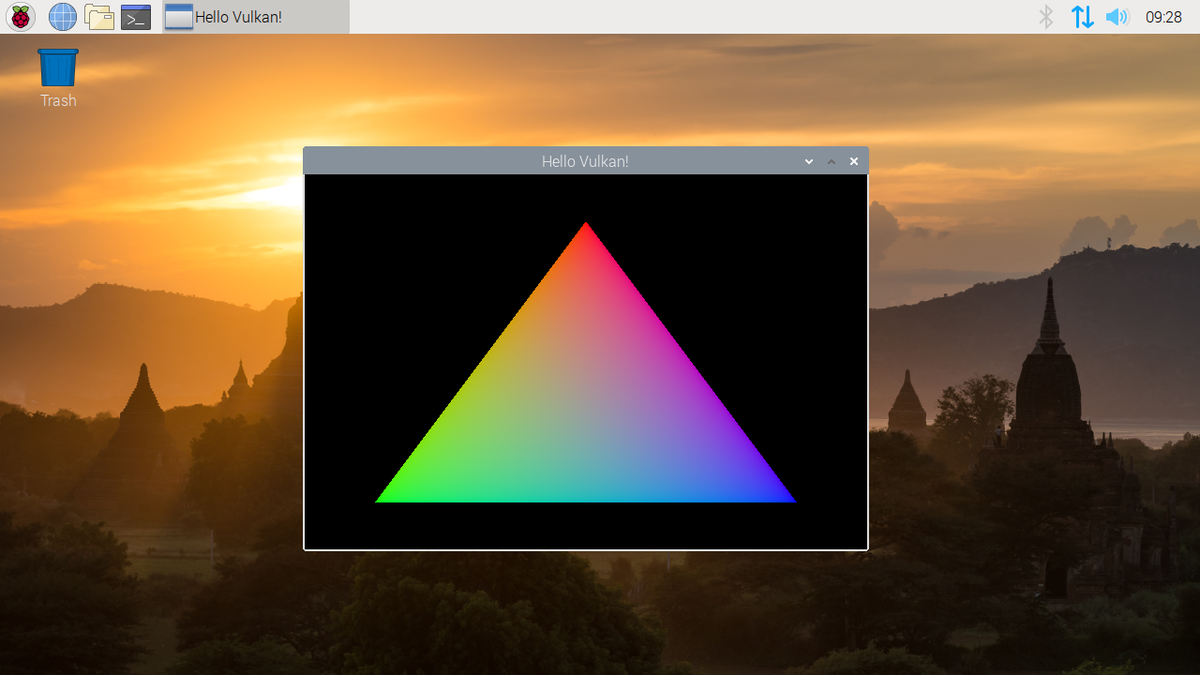 Can a Raspberry Pi 4 really replace your PC?

What are the best Raspberry Pi alternatives?Everything you need to know about Pi rivals

What is the Raspberry Pi 4 Model B?A closer look at the new board and what it can doTechRepublic

Raspberry Pi 4 Model B review: This board really can replace your PCTechRepublic

New Raspberry Pi add-on: Now you can monitor air pollution indoors and out