When building the project today, the following error is reported:

I always thought it was a problem with the node-sass and sass loader versions, and it was not possible to reinstall these two plug-ins;

Later, it was found that the version of the element was updated today, and node-sass was changed to dart sass, resulting in some syntax errors in CSS, such as/deep/can’t be used, so it has to be replaced with:: v-deep; 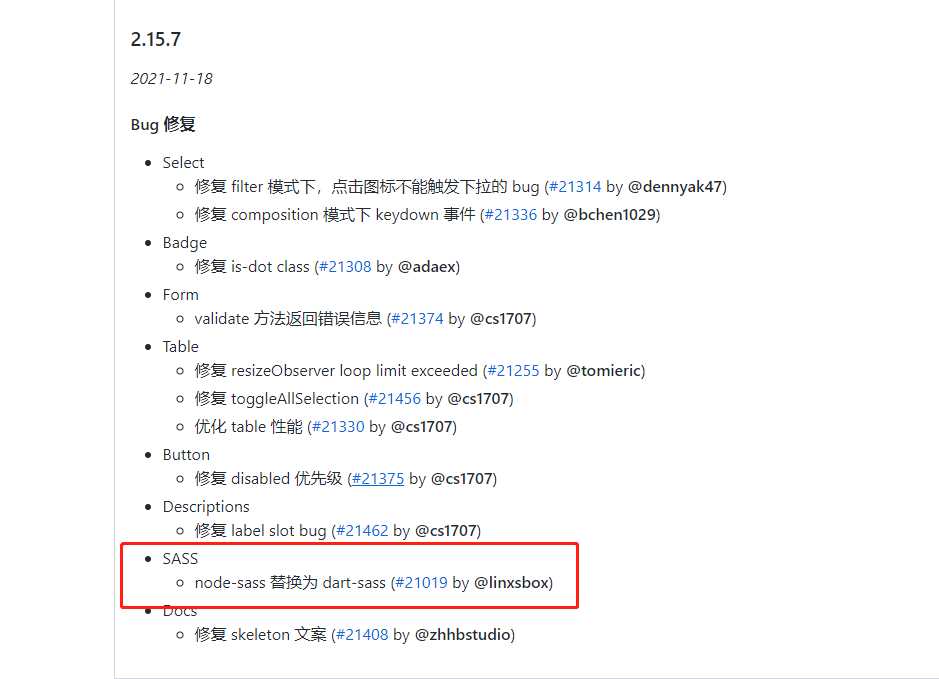 2.node-sass change into Dart sass, but some CSS syntax in it should be modified, which is troublesome.

The first method is recommended