Before that, it was updated that there was a problem with node-sass
so CMD was used to update NPM rebuild node-sass
but an error was still found after startup
1. First check the running version node
open webstorm to view the running node version. The high version problem will lead to a bug 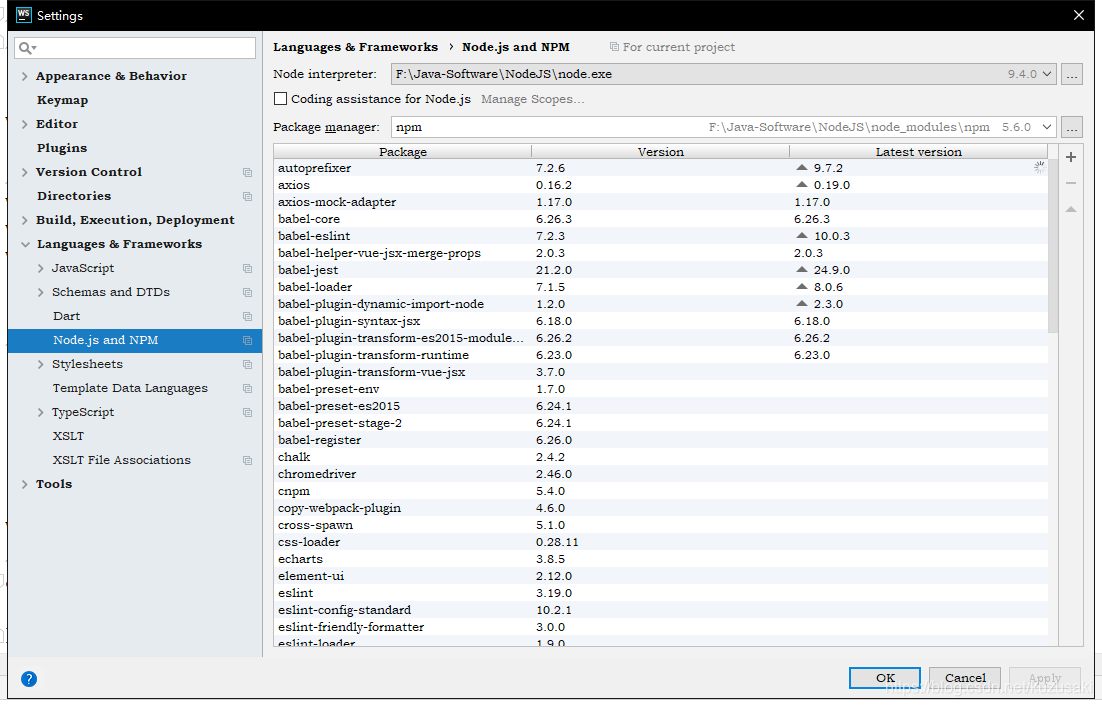 Using version 9 can reduce the problem of error reporting.