This error was reported at the beginning 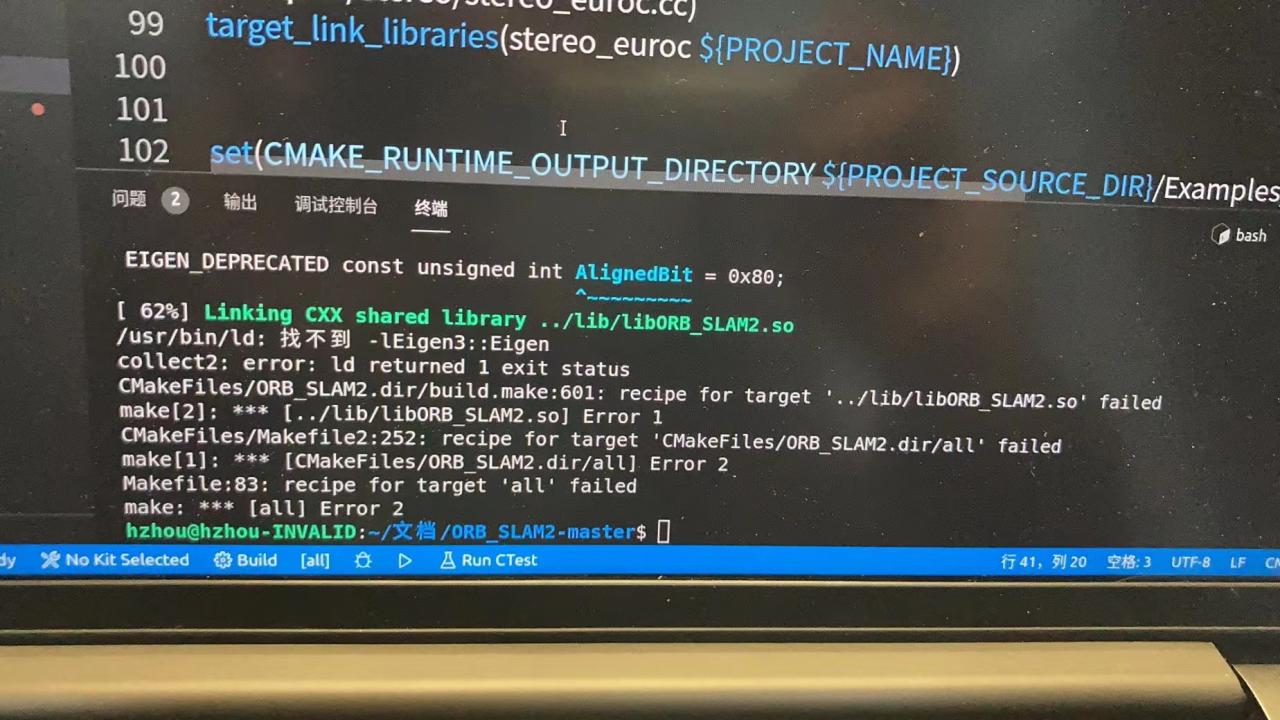 This error is reported after loading. At first, people thought it was because they gave eigen. They wanted to manually set the path of eigen in cmakelists, but it was still useless… 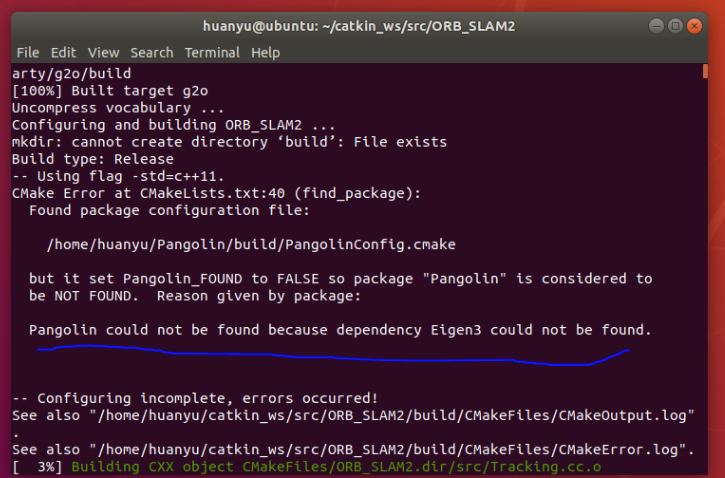 When thinking about whether there is a problem with their own source code, they ran to the GitHub of orb slam2 for the next wave of source code, which is still useless

On the verge of giving up, I visited a wave of issues. Thank you, brother. I succeeded in the first one, so I didn’t try the second one,