Because I just changed to the archlinux system, I reported an error when installing the VirtualBox. As shown below: 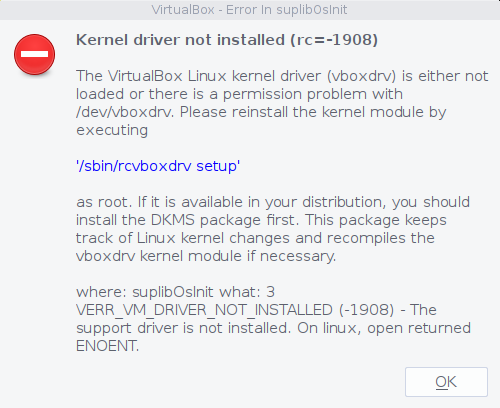 But how to solve it?I read a lot of information, most of which are Ubuntu, not archlinux

But the principles are almost the same, and I have studied them through it. Step 1 :

Generally, I can’t see anything. I see the error report of VirtualBox. I checked the data, step 2 : 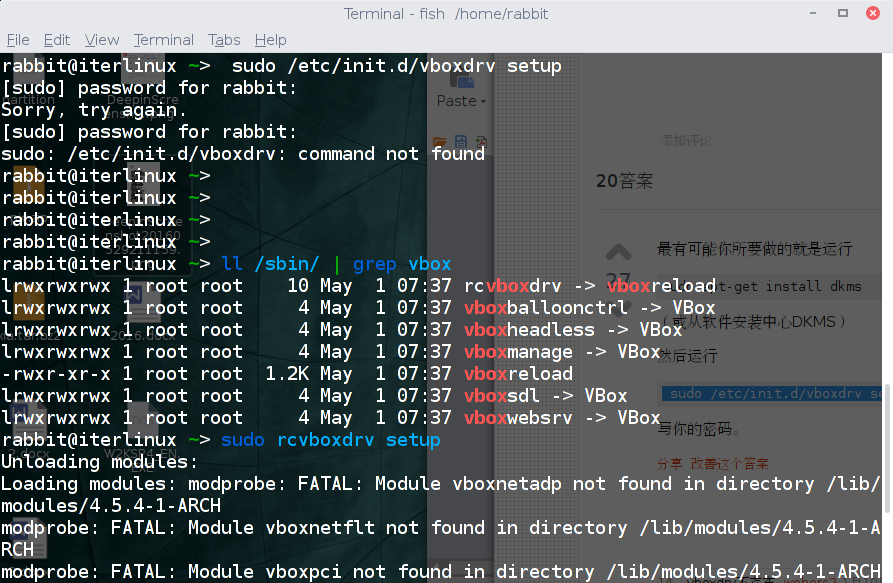 Therefore, this command exists and can’t be used. The error message refers to the kernel and so on Step 3 :

After reading the articles written by Ubuntu users, it roughly means to update the system’s hear file so that the VirtualBox can be used 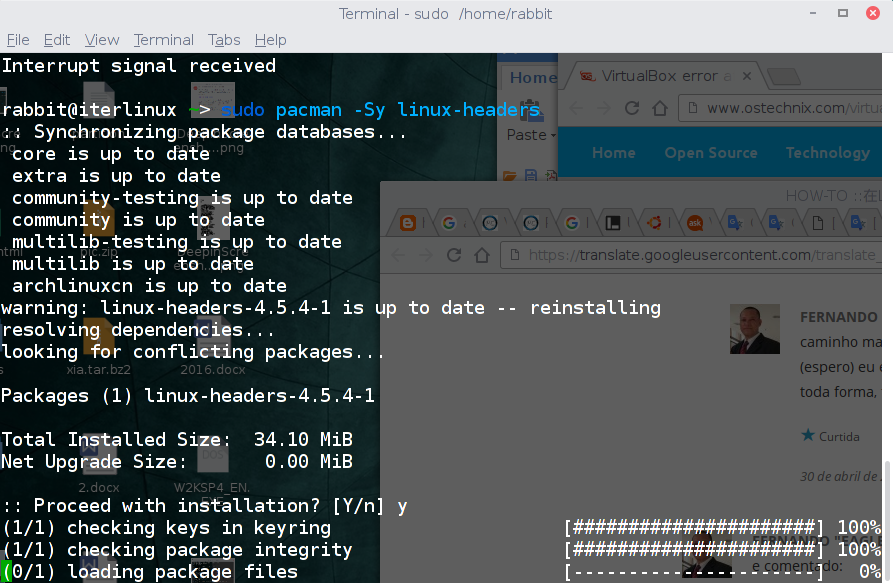 According to the research, I found that archlinux also uses the Linux headers package. Found after installation: 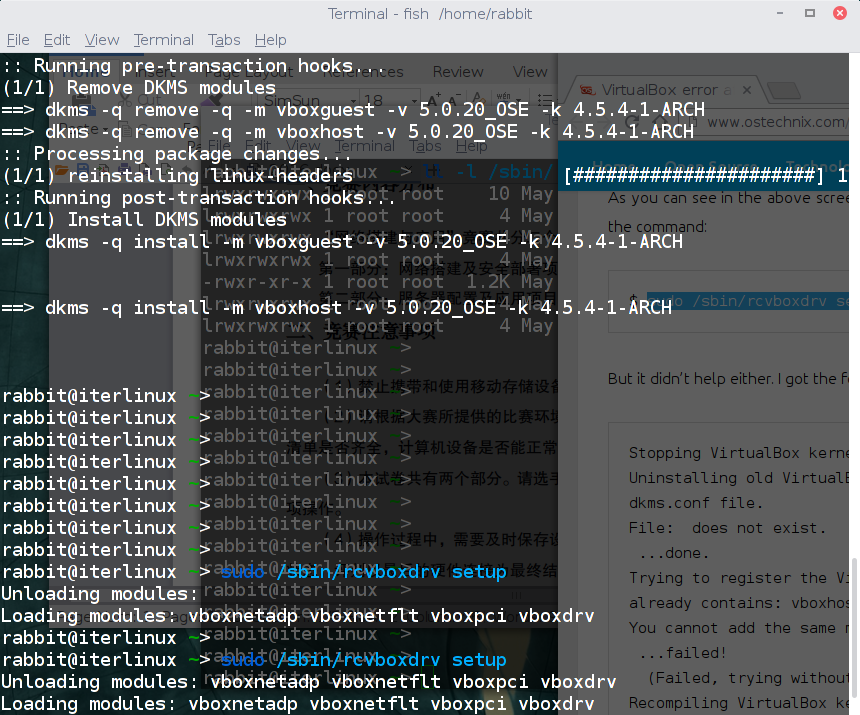 Attached, when looking for a solution to the problem, I saw a Portuguese friend say a little secret

Share with you: recompile the kernel module predecessor/etc/init.d/vboxdrv, which was later set to/SBIN/rcvboxdrv.