Recently, nginx was running on the local computer, and an error was reported after startup. It is suspected that port 80 is occupied

Try 1: after checking, it is found that the port is occupied by a program with system PID 4. I tried to end the system in Explorer, and then the blue screen

I use it later http://localhost After accessing, it is found that it jumps to the IIS interface 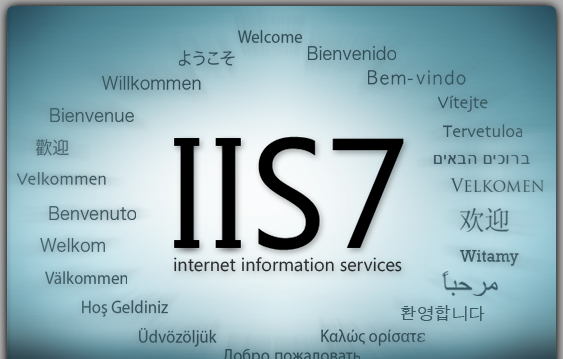 Now use http://localhost You will not jump to the IIS home page in the future. It is proved that port 80 is no longer used by IIS, but my nginx still can’t start

Try 3: I inquired about NT kernel & amp; System, try running the following command to shut down the HTTP service

Restart the computer and start nginx. This time it succeeded, but I can still see the system program running in the task manager. It has not been turned off, but 80 is no longer occupied, and nginx has been started successfully

In fact, I don’t think this is so simple. Later, I found that 80 is no longer occupied. It is automatically changed to port 445. Run the following command to query port 445

It turns out that 445 has been occupied

Later, if I want to restart IIS on port 80, I think there will be a problem. I didn’t try, but I think so. Some reference links are attached