This error means: no suitable node (host mode port has been used on 1 node)

In fact, it means that the port has already been used by a node, and there are other nodes that cannot be used if they want to use it.

Why is this so? Because I opened up port mapping in compose.yaml 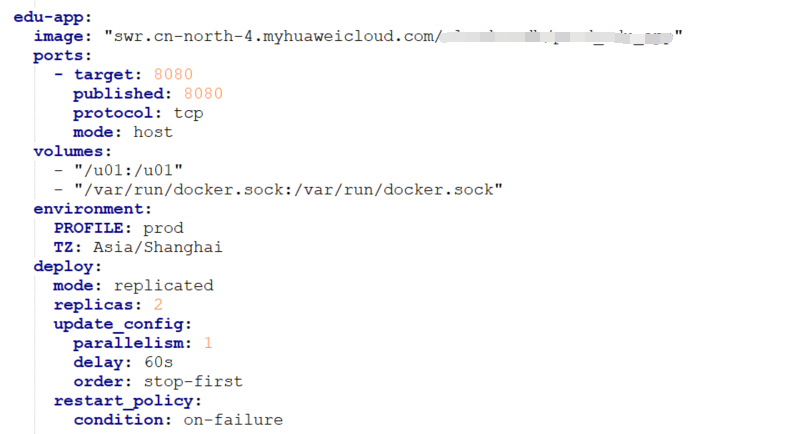 The solution is: just remove the port mapping. The production environment does not require others to access the service through the 8080, so there is no need to open the 8080 mapping.